How to Buy a Good Winter Jacket 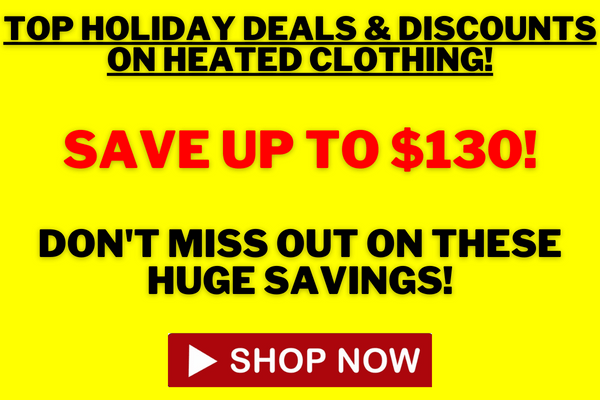 After reading this article you will become an expert on buying a good super warm winter jacket.

I own a bunch of jackets and each one suits a different situation. But one to get out of the way is fashion.

I love a jacket that looks great, but looks are gonna have to take a backseat to overall warmth and functionality. So if you’re looking for the trendiest jacket, sorry not here. 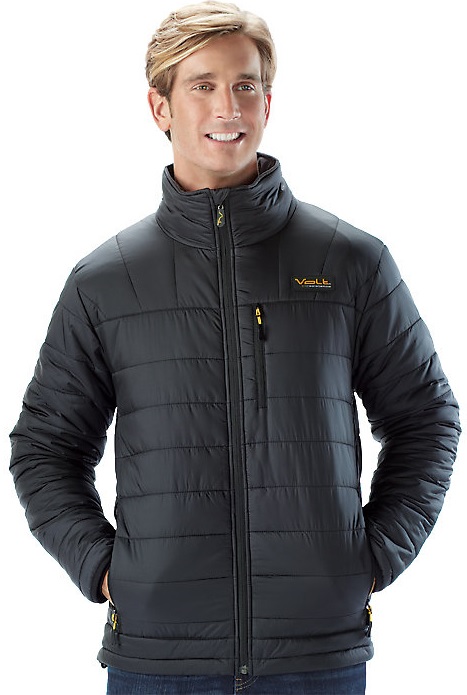 First up, the fill.

There are basically two camps: down and synthetics. Despite some great advances in synthetic insulation, down is still the champ in many ways,

Synthetics come in a wide variety and you’ll see a lot of marketing lingo, but to simplify it for you, the big advantage of synthetics over down is moisture resistance.

Untreated wet down is terrible, wet synthetic is no problemo.

However down still holds the crown in overall weight compatibility and warmth. This of course may change but suffice it to say, down is always a solid choice, if the moisture issue is addressed.

A lot of super light down jackets lack good waterproofing, so look for products that have been treated with a DWR or durable water repellent.

This may be applied to the shell of the jacket, but look for products where down itself is treated. 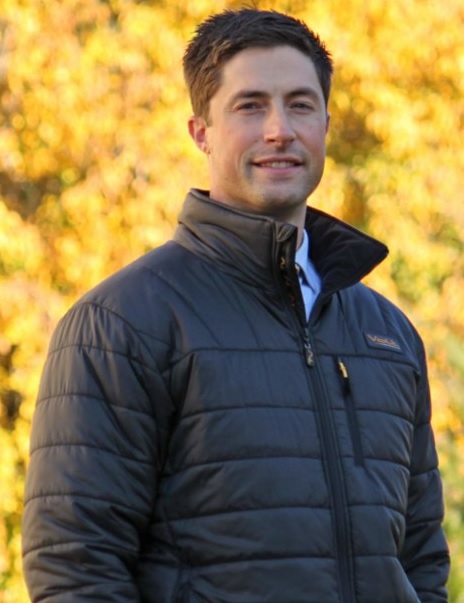 Moisture is mostly a non-issue for jackets with a thicker waterproof shell, but don’t forget that you may also release sweat into the inside of the jacket.

There are some impressive performing thin synthetics, such as Thinsulate, but those are best for moderate activity, not maximum heat retention.

What you want for maximum heat is the more ridiculous you look, the more comfortable you’re likely gonna be.

When navigating the jacket rack, there is one metric jacket makers give us, which is called fill power. This is describing the quality of the down not the amount.

If you’re okay with the price premium, it is good to get a high fill power, but I wouldn’t go too crazy here because it is not the only insulation factor. Just try and stick to 550 or above.

On tags you’ll also see mentioned a down to feather ratio and here I would aim for 70% down or greater.

So we have the quality of the down, but what about the amount? 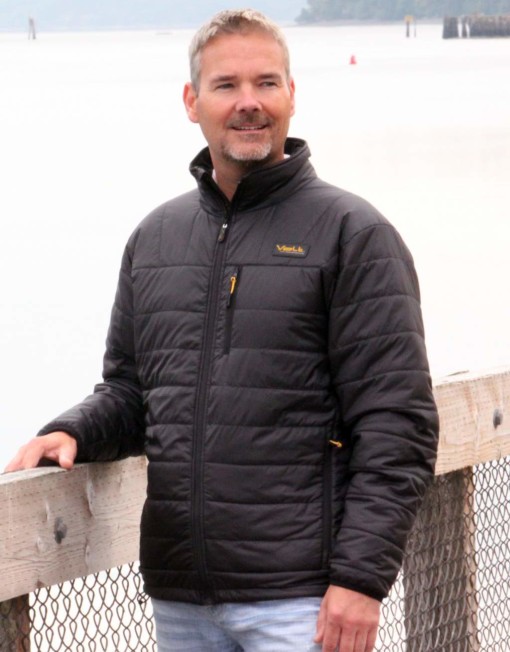 Here’s where it just makes no sense, there’s no widespread use for fill amount.

Typically noted in grams, some jacket makers do post them, but many do not. I have seen some hilariously thin down jackets being sold at big-box stores for cheap. It doesn’t matter that it’s down if it’s no fluffier than a tissue.

Back to moisture for a second because there’s one big factor we didn’t go over – activity.

We’ve been talking about the warmest jackets but there could be a problem with that if you plan on doing more than just walking or standing around.

The warmest jackets typically don’t breathe very well and all of a sudden you’re sweating in sub-freezing temperatures.

For the purposes of what we’re talking about here, we’re in the low activity camp, like you are just walking the dog.

If you plan on doing any activity, such as shoveling snow or hiking, you’ll likely want a less heavy jacket with a focus on breathability and moisture control.

Now unto function, which has a lot to do with the style of jacket.

The baffle style has become really widespread and it’s pretty easy to spot which is the warmer jacket. The smaller the baffle, the less the fill, the less to heat retention.

But of course keep in mind the fill power and down to feather ratio. beware though that a lot of these super light jackets lack moisture control and even if they have a coating, it can wear off and occasionally need to reapply.

My favorite portable house is the parka.

It’s big, it’s beautiful, it keeps more of you warm because it typically extends below the waistline and keeping those thighs warm makes a huge difference.

These days you’ll see a wide variety of styles and variations in jackets, but let’s identify just a few important features to look out for in any style.

This is a must if we’re talking about maximum warmth.

Lots of jackets have removable hoods to suit different situations, but I tend to grab a different jacket altogether if it’s not cold enough for a hood.

Hoods can also have an extension called snorkels helping to further close your face off from the cold. These snorkels typically are part of a fur. The function of a fur is to break up the wind and they can do good job of it. Some jackets have removal furs for added versatility.

Also look for a double zipper which allows you to unzip from the bottom to allow for more leg movement in longer jackets. 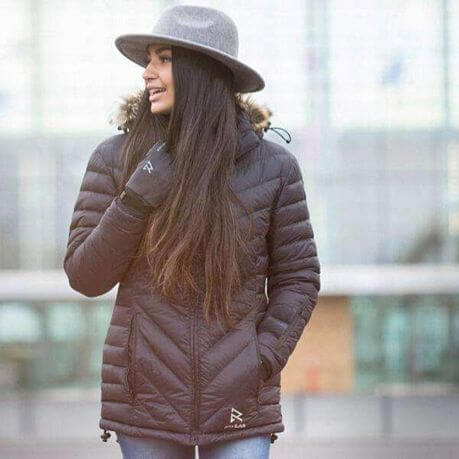 In the same vein, I prefer buttons over velcro when possible because velcro tends to snag on many fabrics and destroys them.

A good thing to have are some sort of elastics or cinches on the hood, wrists and waist keeping the wind out.

Also make sure it has what’s called a storm flap, which is a bit of fabric which prevents wind from entering through the zipper.

A big consideration for many are pockets.

This is where I get frustrated with many jackets because I can’t fathom why they so often leave nearly no inside storage.

On the one hand, there’s a lower-cost jacket which has what I think every jacket should have – just a thin bit of fabric making two really big inside belly pockets.

But on nearly all of pricier jackets, nearly the only inside pocket you get is the heart area phone size slots.

Of course it’s all up to your personal preference.

Lastly and the big one for me is the hand warmer pocket because it was the biggest problem for me to find a functional one.

It really came down to the one critical feature – the position of the hand warmer pockets.

I wanted a parka and since parkas are typically longer, they usually have really low pockets. It’s simply hilarious to try and use these unless you have really long arms.

Some will then have these front open pockets which are usable but to me are just awkward and if there’s any rain or snow it makes it easier for moisture to get into your hands.

Then we have the chest pockets, which in too many cases are just way too high and just uncomfortable to use.

I finally found a parka with top hand warmer pockets which are just low enough to be comfortable.

One last thing I want to bring up is layering, which is almost never a bad idea for many situations, but for many other situations my preference is to be able to get my warmth in one big layer that comes off once I’m indoors.

But once again that’s just my preference and there are many other preferences and situations that will differ.

How to Stay Warm at a Football Game, Outdoor Sporting Events